A High-Tech Startup Focused on Artificial Intelligence and Cryptocurrency 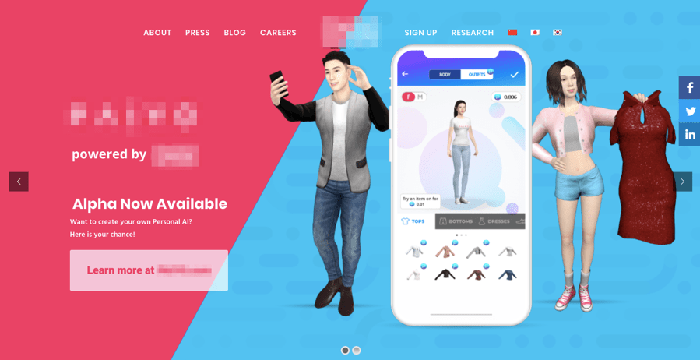 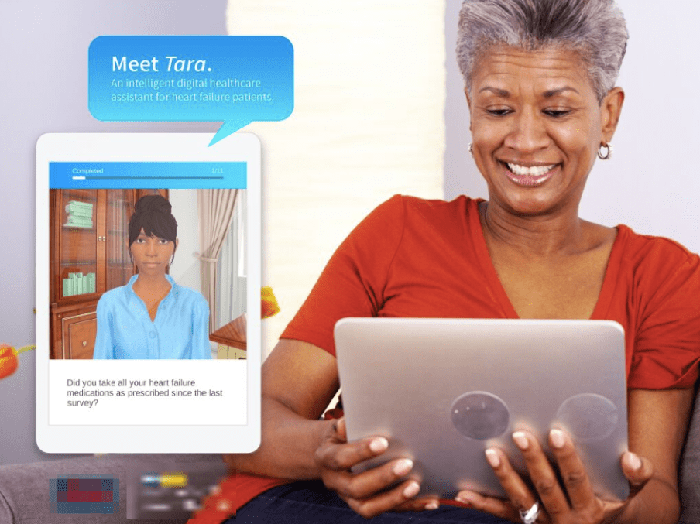 Up and Running served as an integral partner to a high-tech startup for over five years, from shortly after its founding in 2014 until the client was ready to bring its technical team fully in-house. In that time, Up and Running went from providing a single team member in an augmentation capacity to providing over 50 full- and part-time specialists dedicated to realizing advanced research.

The Pasadena-based client is an artificial intelligence (AI) company building the world’s first personal AI platform for intelligent 3D avatars that look and sound like the user, and can be trained to perform tasks on one's behalf. The company’s state-of-the-art AI product uses simple selfies (or 3D face scans for higher quality output) and a few short voice recordings to create digital avatars. Combined with natural language processing (NLP) and machine learning (ML) technologies, these avatars can serve as intelligent virtual chatbots that can converse like the person they are modeled after when provided with sufficient data.

In addition to AI, the client also created a cryptocurrency utilizing blockchain technology. This cryptocurrency was developed and implemented by Up and Running, and it was originally designed for use with the personal AI avatars.

The startup set out to demonstrate that personal AI can be beneficial in a variety of settings, including health care, retail, e-commerce, hospitality, real estate, and entertainment. It raised over $23M in funding from investors such as Tencent, Softbank Ventures Korea, and HTC Vive X. The company enjoyed continual and at times rapid growth since its founding.

We are proud to have been a long-time, trusted partner through such growth, contributing to the development of its cutting-edge AI technology. Up and Running’s team members contributed tens of thousands of hours to research, development, quality assurance, architecting, and more. Our deep involvement also led to two of our team members being named inventors on one of the client’s patents. 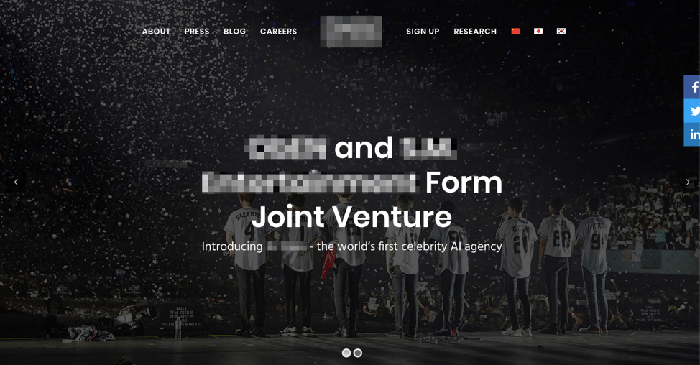 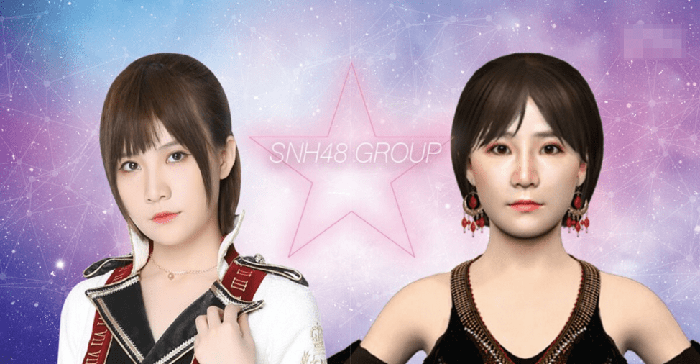 Our work for the client was divided into the following categories, with frequent overlap as a given project required:

For this group of projects, we worked closely with the client’s research team to take their proof-of-concept implementations and turn them into functional products. For the backend implementation, we utilized Java to provide a REST API, with Python workers performing the avatar and facial generation work in the background. The API supported a variety of front-end applications, including native applications for iOS and Android, and Unity applications for many platforms.

The following technologies were utilized to achieve the desired outcomes:

For this group of projects, which we referred to as text-to-speech, we worked closely with the client’s research team to turn proofs of concept into efficient, scalable, and maintainable production-ready applications. We implemented support for a variety of languages and delivery methods, and we worked extensively to optimize the algorithms for reduced latency and greater throughput.

In addition, we implemented delivery of generated audio using both REST and streaming implementations with SDKs for JavaScript, Unity, Android, and iOS.

We developed a personal AI-focused cryptocurrency, launching a custom fork of Bitcoin that is currently available on several major exchanges. We also created wallets for Android, iOS, and the web. The work included blockchain implementation, exchange support, and launch and feature enhancements. Beyond the initial implementation, we also worked on the next two generations to improve consensus:

Our team was responsible for the research, planning, and implementation of these improvements to the blockchain. This included the work of talented PhDs on our team working on whitepapers for the consensus mechanism and with engineering to implement both the proofs of concept and final methods.

As with any engagement with this many moving pieces, DevOps is crucial. Our DevOps team ensured our environments functioned smoothly and met the needs of the growing customer base. To accommodate the client’s multinational presence we supported clusters in the US, Singapore, and China. Our US and Singapore clusters were based on Amazon Web Services (AWS) while we utilized Tencent’s cloud platform in China. We made extensive use of containerization to make scaling and consistent deployment easier, and we leveraged auto-scaling and spot instances to reduce standing costs.

Last but not least, Up and Running provided an array of QA services. We have QA engineers throughout the world and expanded our team to include members in China for on-site verification. Our QA team was responsible for testing all of the above projects, communicating closely with developers and management regarding issues and each project’s state. 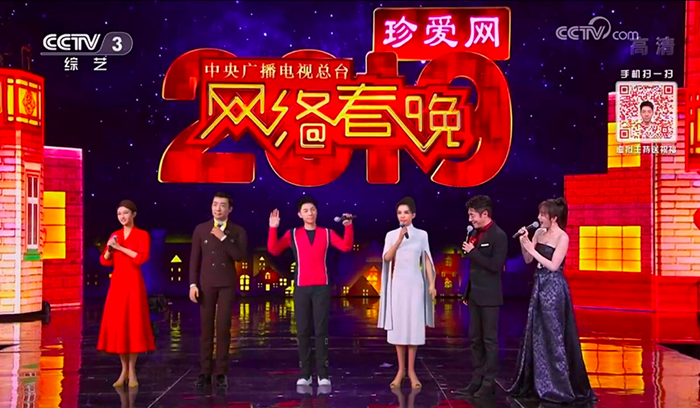 Given the size and scope of our work over several years, the above is a snapshot of all we accomplished. If you would like us to discuss any aspect of this work in more detail, please contact us and we would be happy to do so.

Through our work for this client, we broadened and deepened our expertise with artificial intelligence, machine learning, natural language processing, blockchain, and related technologies. It was an honor to be trusted over several years to help bring a new product to market, one with a wide range of potential applications across various sectors.

We invite you to browse more portfolio selections by clicking a logo below:

Logos owned by respective owners. Presence does not indicate a partnership or endorsement. Customers served directly, or through collaboration with other firms.